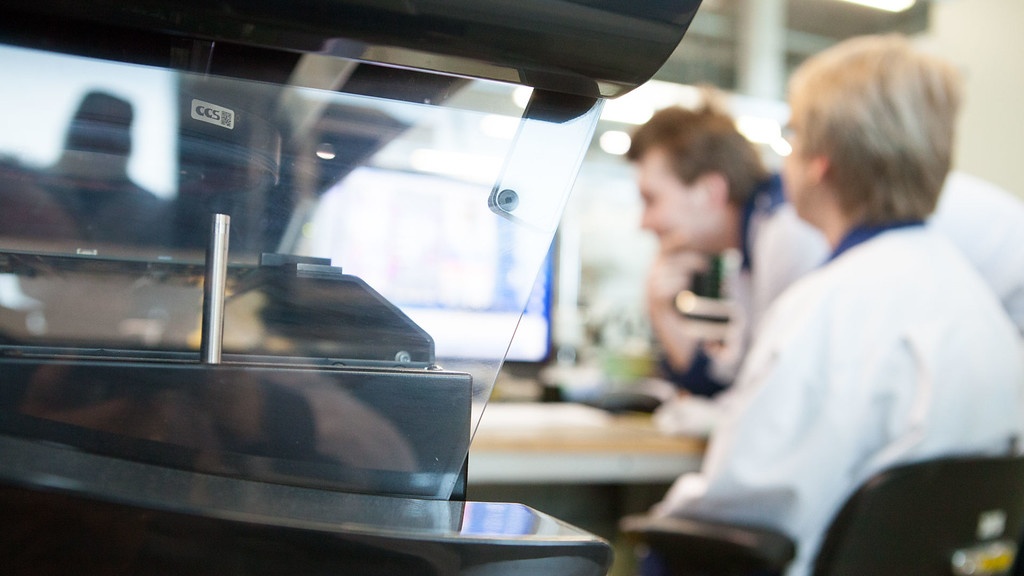 Norwegian health tech innovator GlucoSet AS has selected Innokas Medical as their co-creation partner. Innokas has started to develop a software for company’s minimally-invasive glucose monitoring device that has global market potential.

GlucoSet has potential to develop the world’s first real-time, continuous monitoring system for measuring of glycaemia from arterial blood. The innovation offers several advantages over central venous access – like higher accuracy and sensibility, much more convenient use, and less risk of interference from infusions.

“Too low or too high blood glucose level increases the risk of death or complications”, tells Nicolas Elvemo, General Manager at GlucoSet.

“We’ve now developed a sensor that allows physicians in the ICU to accurately monitor blood glucose levels in real-time, enabling better quality of care in the ICU. Our technology is designed to fit with the workflow of the ICU”, he continues.

The company develops a solution to improve outcome of patients and to reduce hospital costs. According to the studies, a single case of sepsis costs over $20 000 for hospitals on average, and the average cost per day of stay in hospital is approximately $1 500.

“Normalizing the blood glucose level reduces the risk of renal failure and sepsis, which are dangerous conditions for Intensive Care Unit patients. A reduction in the incidence of sepsis and length of stay has a direct impact on healthcare costs”, Elvemo tells.

The expected potential of the innovation is being recognized among the stakeholders, as the company has received both private and public funding during the past year to develop their innovation.

GlucoSet and Innokas Medical started design and development related co-operation earlier this year, when Glucoset chose Innokas Medical as their co-creation partner to develop software for their innovation. Antti Siipola, Head of SW and Test Automation at Innokas Medical, is very excited about the new project Innokas has now started.

“Glucoset has quite innovative approach into SW architecture for a small medical device”, Siipola says and continues:

“Separating functions into different cores and thus categorizing SW, not only by design and module basis, but also considering where physically and under which operating system it is being run, is useful for a device that plays such a critical role for patient’s life.”

Elvemo tells that the cooperation with Innokas Medical’s Design Studio team has started well, as expected.

“Innokas’ long-term experience and the company’s track record of doing similar projects in the past were the main characteristics affecting the choice to select Innokas Medical to our partner. We’ve just started but working with Innokas is been open and fruitful so far”, he says.

The same feeling has Siipola, who is looking forward on the future mutual success, as he strongly believes in better outcome through co-creation partnership between GlucoSet and Innokas Medical.

“During the cooperation, the ideas have been shared and discussed between Innokas and Glucoset openly; just as we would be working in the same company! And in a way we’re of course, both wanting to make Glucoset’s product a success!”, he concludes.