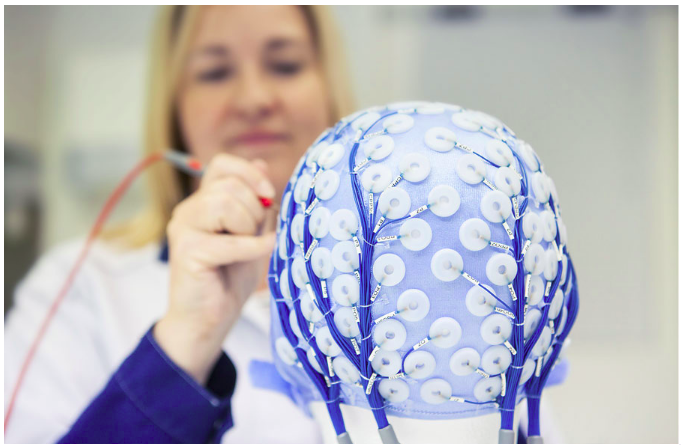 "The recession has not affected the healthtech sector significantly, because people need to be taken care of in any case. With a 47 percent share, healthtech became Finland’s largest and most important export industry in the high-tech sector", says Finnish Health Technology Association’s (FiHTA) Executive Director Terhi Kajaste.

More than 90 percent of health technology production is exported. The largest market for exports is Europe with its 39 percent share. The largest single country is still the United States, where the total amount of exports accounts for as much as 29 percent. Exports to China and Hong Kong rose by 19 percent last year, while exports to Russia fell by 27 percent.

"Companies tried to do business with China for a long time with no success, but today many companies have finally found a way to do business there, and that’s where the growth in China and Hong Kong comes from", Kajaste says.

"The most significant decrease was in exports to Russia, which directly caused a decline in exports of healthcare furniture. For example, the demand for nursing beds and tables as well as dentist’s chairs was declining, and at least in some part this decline was due to the reduction in exports to Russia", she continues.

Exports increased most in in vitro diagnostics, which means sample-based diagnostics. Here growth was seven percent. In vitro diagnostics includes, for example, different tests that are done on saliva, urine, and blood samples. One of the growing areas of in vitro diagnostics is self-care, where companies are continuously developing more tests. Exports of x-ray and imaging equipment grew by two percent. For example, the demand for x-ray products that utilize 3D diagnostics has been growing. Exports in other product sectors remained almost at the same level, or fell slightly. 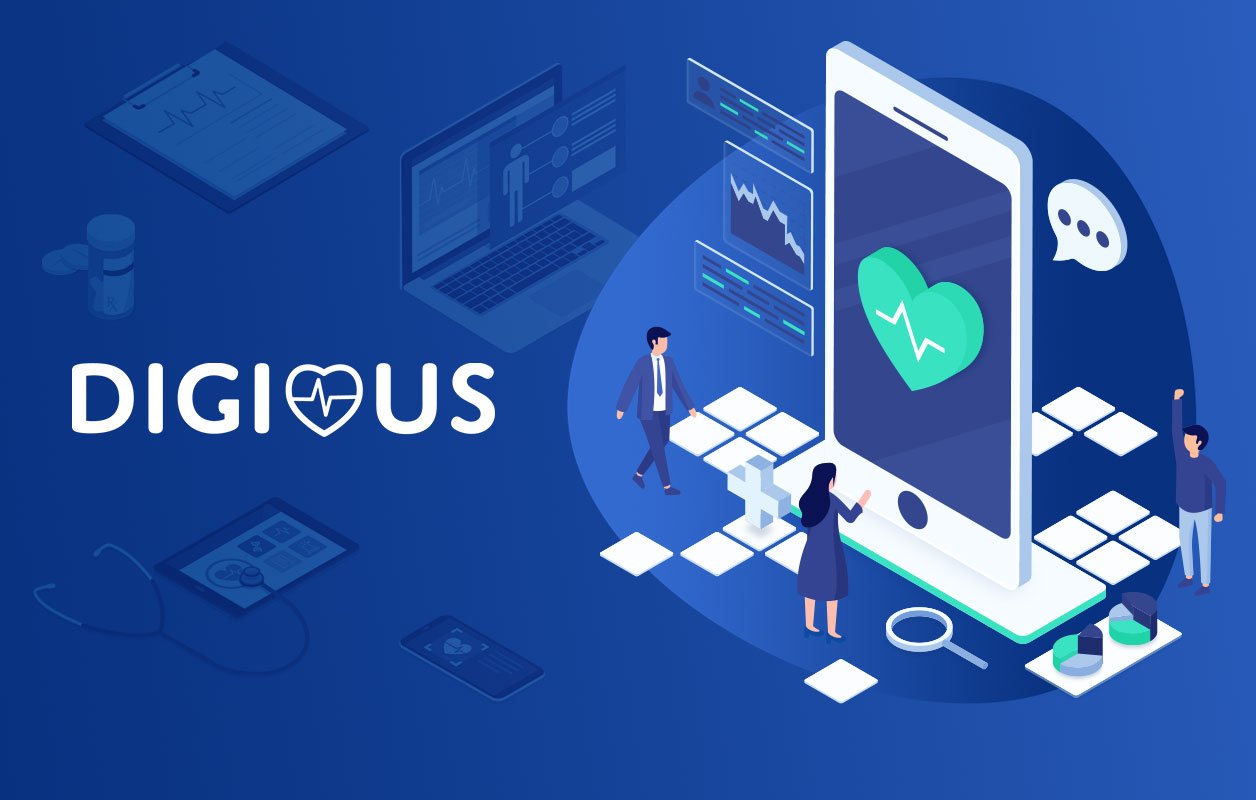