Innokas Medical celebrated on May 15th! 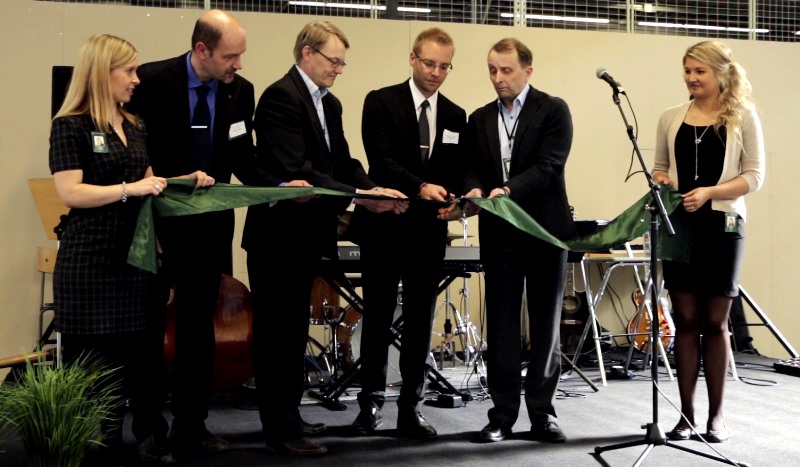 Innokas Medical celebrated the company’s 20th Anniversary and the opening of its new headquarters and factory at Innokas Medical’s new premises in Kempele Vihikari on May 15th. The casual opening ceremony was attended by customers, suppliers, stakeholders, and local operators.

The day began with a day program. The program consisted of lunch followed by one-on-one meetings between customers and representatives of Innokas. Innokas arranged an opportunity for a large gathering of suppliers to take part in a seminar. The seminar introductions were presented by Innokas’ Sourcing Team.

The official opening ceremony began in the afternoon. The opening ceremony included speeches as well as familiarization with the factory’s operation. The program also included a narration of Innokas’ history, which was heard in an untraditional manner comprised of chitchat interspersed with guitar music and singing.

The official inauguration of Innokas’ new factory took place with a speech and cutting of a ceremonial ribbon. Department Head Petri Peltonen from the Ministry of Employment and Economy kept an opening speech at the ceremony. After the speech, Kempele’s Municipal Manager Tuomas Lohi inaugurated the new factory by cutting the ceremonial ribbon, accompanied by a round of applause.

After the opening ceremony, people chatted and formed networks, and enjoyed cocktails, snacks, and music played by a jazz quartet. The day of celebration was attended by approximately a hundred guests, including customers, suppliers, stakeholders, and local operators. 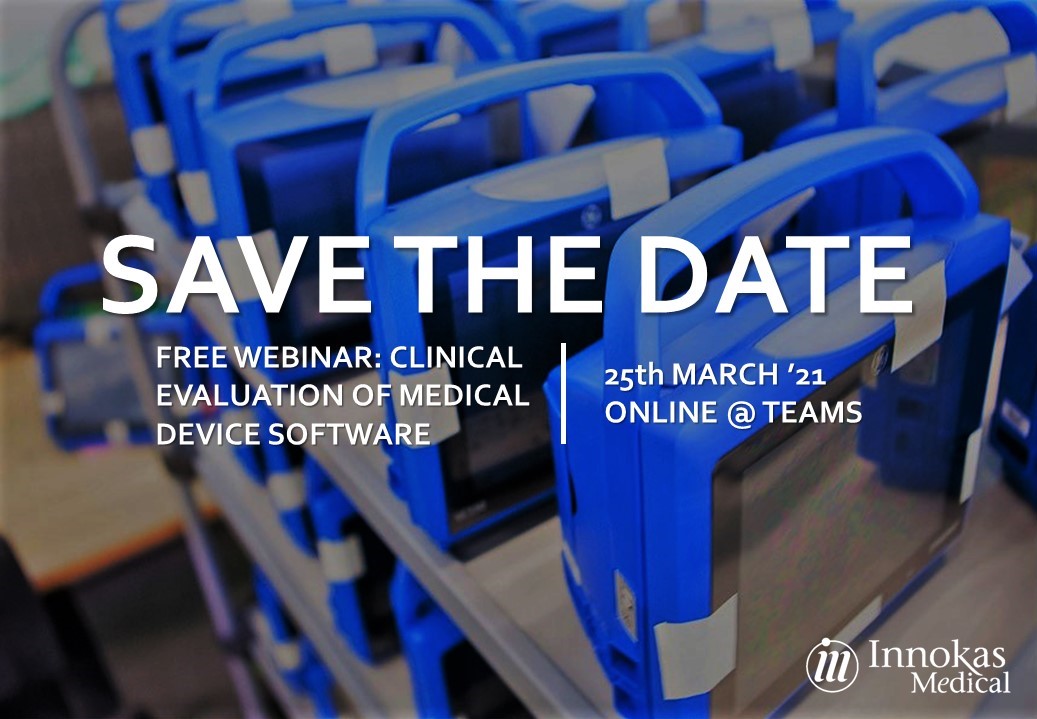 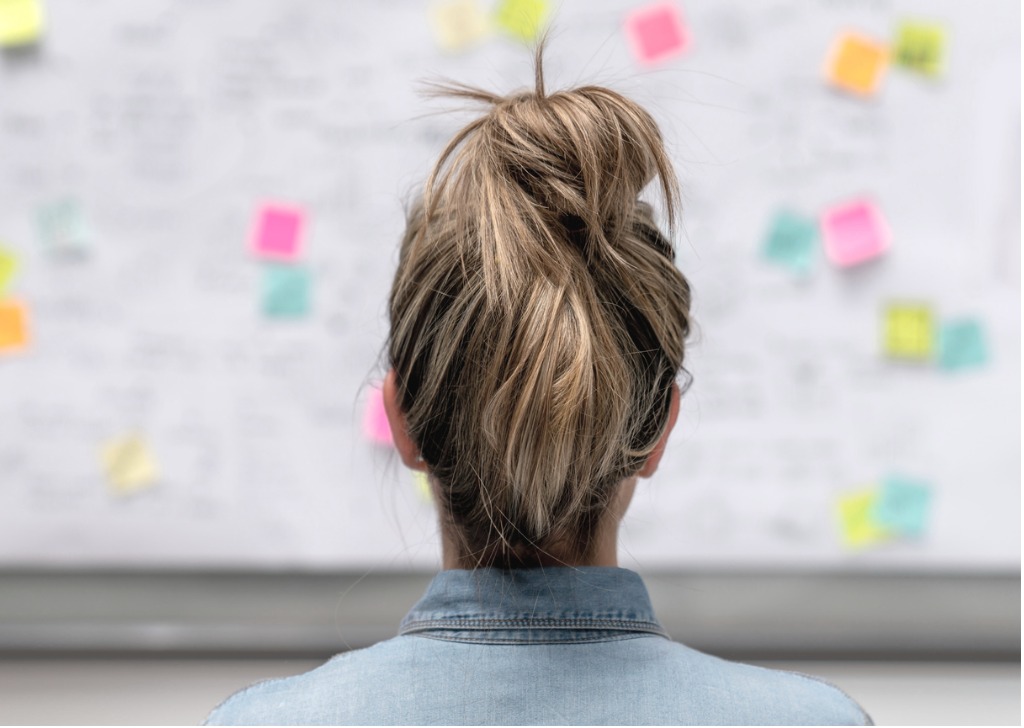 Standard Compliance – a Must or a Myth? 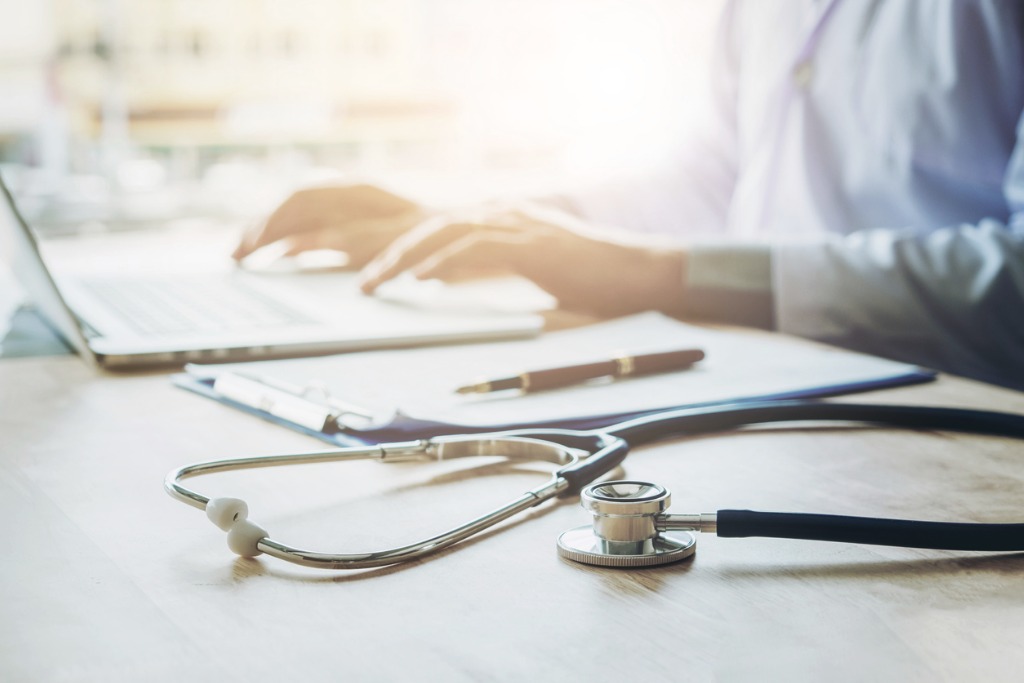