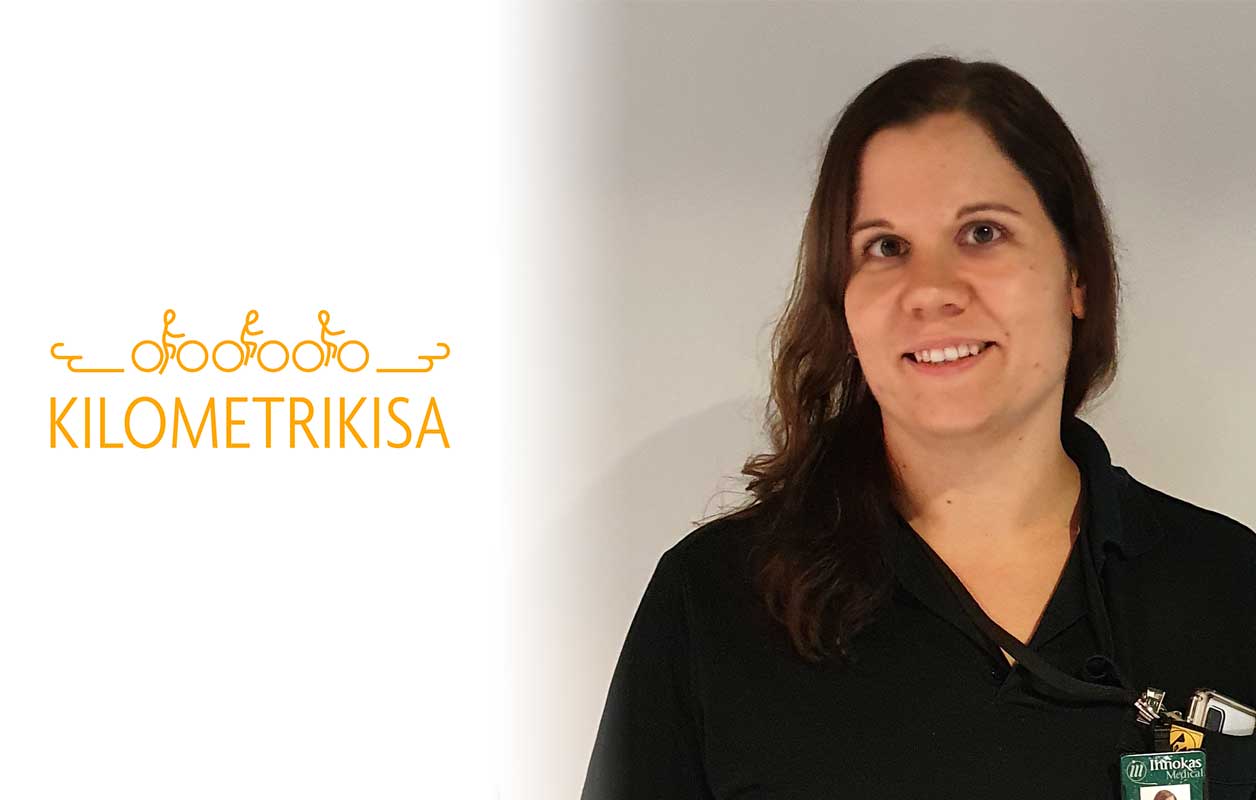 Over 17 535! That’s the number of kilometers Innokas Medical team cycled during Kilometrikisa, a playful race encouraging people to cycle more in their everyday life. The race is organised by the Network of Finnish Cycling Municipalities. Along with the competition, we also took part in the Ketjureaktio -campaign, with which The Finnish Red Cross collects funds for areas suffering because of climate change. This year the race made it to the finish line in late September, the results are available on the organiser’s website.

We had 17 enthusiastic cyclists from Innokas tracking their cycling kilometers for the race. There were participants from the Kempele site as well as from the capital area. Our team had, on average, 39 cycling days per person during the race, and the team members cycled altogether 17535 kilometers. “The Ketjureaktio race has been part of our workplace health promotion activities at Innokas already for a few years. The trend has been rising, we’ve been increasing the number of kilometers steadily. This year, we reached again an all-time high in that number”, Minna Lahtinen rejoices.

Minna, working at our Kempele operations, coordinated the campaign on behalf of the Innokas team. At Innokas, the cycling competition has been on the agenda of our active TYKY-team. As the team started planning for this year’s race, Minna, an active cyclist, decided to volunteer for the role. She has been encouraging her fellow workers in Kempele to take part and to get more enthusiastic cyclists involved. She also set a great example herself by tracking 2 247 kilometers and placing third within the Innokas team. The clear winner was Päivi Pelasoja from our Kempele site cycling an amazing 5 404 kilometers for the team during the summer. Sami Pakarinen from the Innokas Espoo office placed second with 2 439 kilometers. Way to go!

According to Minna, the TYKY-team is already planning to join the next year’s race. We warmly recommend the race to you all and look forward to competing against you!

Head of Brand and Communications 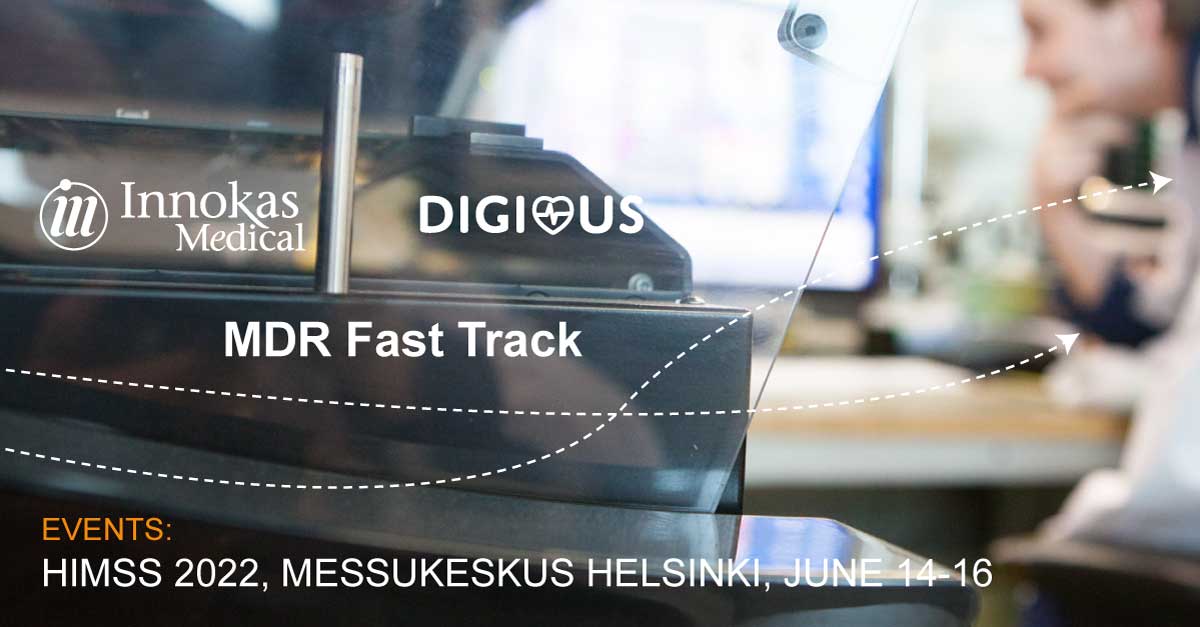 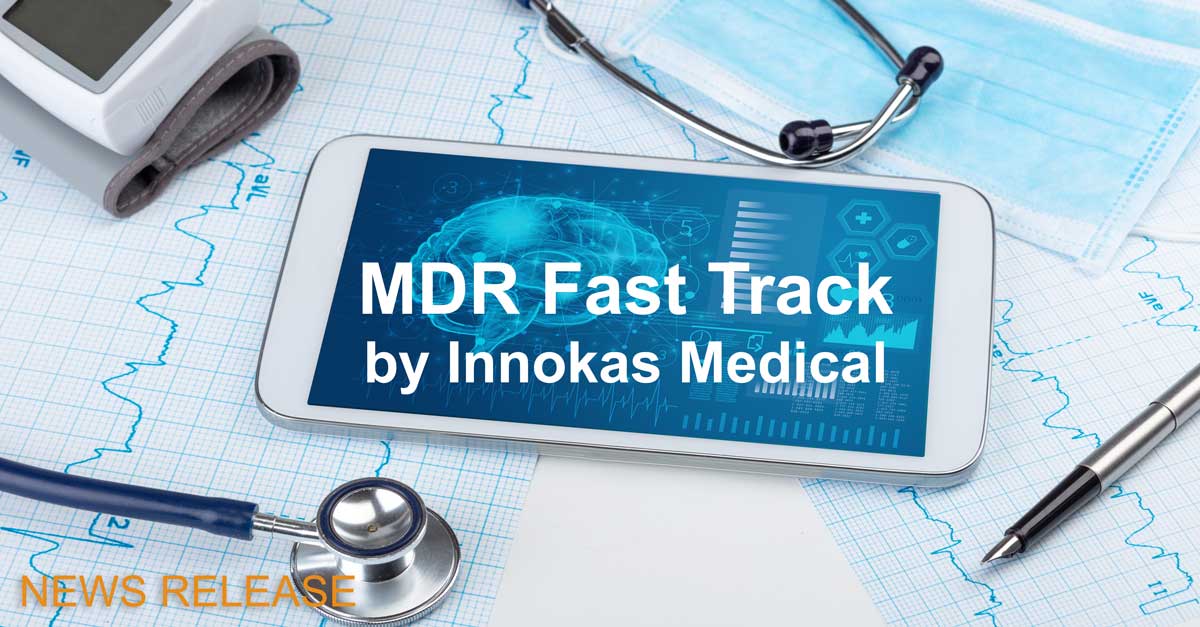