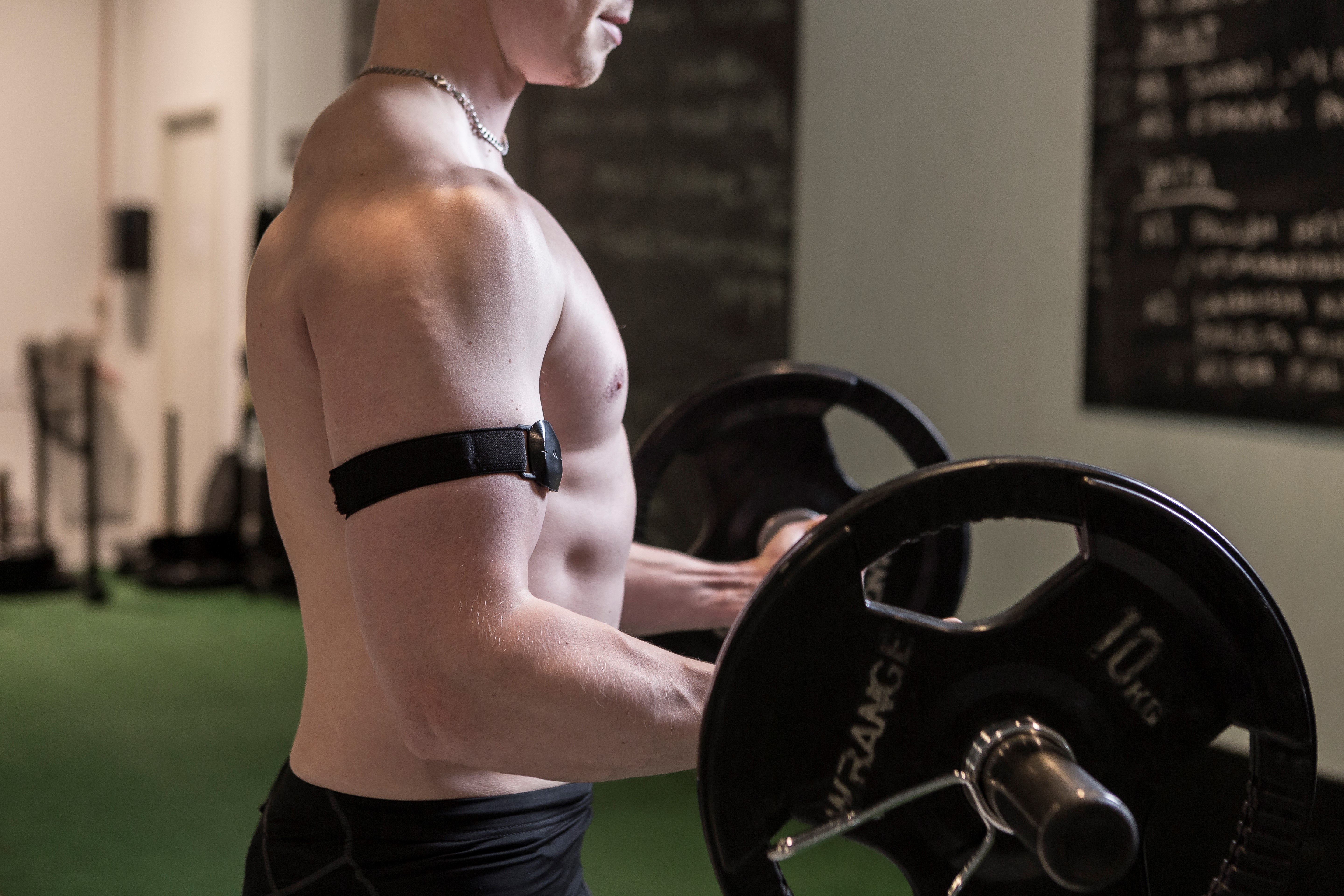 Fibrux Oy is a Finnish healthcare technology company developing solutions for strength training so that people can better understand what is happening in their muscles when they train. The company has developed a new concept, Mpower muscle activation monitor. Mpower consists of wearable sensors (pods) attached on top of the measured muscles, mobile application and cloud service.

Mpower measures muscle’s electrical response during training using surface EMG (sEMG) technology and analyzes muscle behavior during training. Mpower produces measurement-based results and removes the need for subjective assessment to help people to get the most out of their training: to direct the exercises to the desired muscles, and to find the personally most effective exercises and execution technique. Primarily, the device is intended for professional use; for physiotherapists, physics coaches and personal trainers who seek to ensure the effective activation of the muscles during strength training.

The cooperation between Innokas and Fibrux started already when the final product was ready for first production batches. In addition to manufacturing work, Innokas is also preparing the device ready for the end-users by final-packaging it. Juha Lampela, COO at Fibrux, says that Innokas was selected as a manufacturing partner especially because of the company’s strong knowhow, as well as flexible operation.

“We found it reasonable to start the contract manufacturing partnership instead of manufacturing the device by ourselves. After the evaluation performed by Fibrux, Innokas was selected as the best alternative to manufacture our Mpower -products. The most important criteria affecting the choice were Innokas’ manufacturing capabilities, the company’s flexible operation as well as the location near to us”, Lampela explains.

He feels that the co-operation with Innokas has worked well. In particular, he wants to emphasize Innokas very professional but flexible services.

“The first deliveries to the end-users was conducted in July. Typically, during the ramp-up phase of the production there will be changes and fixes that need to be handled, which can cause delays in the first series deliveries. But the co-operation between Innokas and Fibrux was effective and we had a common goal so the changes were addressed effectively. Today there are dozens of satisfied Mpower users, and we’ve started to plan the next production batch already. Innokas has offered us very professional and flexible customer experience, and we hope and believe the feeling remains”, Lampela concludes.

Kilometrikisa - a competition with a bigger meaning