At the same time as Innokas Medical celebrated the company’s 20th Anniversary this spring, a few employees have also had a reason to celebrate. Innokas Medical’s employees Susanna Alavuotunki, Anneli Pelasoja, and Sari Iskulehto reached their twenties like Innokas itself!

"Well, I have to admit it feels pretty unreal, and the time has gone amazingly fast. I even remember the moment when we signed my employment contract. It feels like it happened just a few years ago even though it happened more than 20 years ago", Pelasoja says.

"I, too, have wondered how time goes by so quickly. More than 20 years have gone by so fast, but apparently you thrive in a good company. My work has varied enough over time. But I don’t think I would be here anymore if my work had always been just the same old routine", Iskulehto explains.

Innokas Medical was founded in 1994. Innokas Medical was established by an engineering office, Kas Ky, which was doing research and development on medical devices back then. So actually Iskulehto, who today is a Product Data Management Specialist at Innokas, is even older as an employee than Innokas itself, as she was working at Kas Ky before Innokas was even established.

"Actually, I started working at Kas Ky in early September of 1992. And when Innokas Medical was established, I began working at Innokas as an old worker", Iskulehto says.

When Innokas Medical was established, the company provided labor market training to attract new employees. As a result of this training, two employees were hired who are still working in Innokas’ production department today: Alavuotunki and Pelasoja.

"I came to Innokas to work in assembly. I started during the course provided by Innokas, and then I signed an employment contract with Innokas in the beginning of June. Today I am heading the production of modules", Alavuotunki explains.

"I also came to the same course. There were altogether 13 people at that course, and today Susanna and I are still working at Innokas", recalls Pelasoja, who currently also works in module production.

Alavuotunki, who spends her leisure time in fitness boxing and association work, admits that sometimes she misses that small Innokas, the company back in 1994. When there were only a few employees at Innokas, the atmosphere was like they had some kind of “family community” there at Innokas. They felt there was very close fellowship at work.

"When the business is expanding and the number of employees is growing, the team spirit and fellowship doesn’t feel the same as before, because there are so many people in the house and you cannot get familiar with every one of them", Alavuotunki says.

"When Innokas was established, we had some kind of “we are a family” atmosphere at work. I really miss those times sometimes, but of course, the company has to grow so the business can expand too", Iskulehto continues.

However, there is something that the company has been able to preserve, of course. Pelasoja says quality—which is one of Innokas’ values today—was something that was emphasized to Innokas employees already when Innokas was established.

"Well, the importance of quality was emphasized in the early stages also, and it is probably at least one thing that has been preserved at Innokas today", Pelasoja says.

Although many—especially today’s youth—may think it is kind of rare for a person to work in the same company for a continuous period of up to even 20 years, Alavuotunki feels it hasn’t been that extraordinary.

"When I came in that day I had worked at Innokas for 20 years, it wasn’t that extraordinary. It was like a normal day at work. Anneli and I congratulated each other, of course. However, I have to admit that on that day I noticed: Hey, I have grown old", Alavuotunki laughs.

When the interview is over, the three women go back to their workstations at Innokas’ new premises in Vihikari. Only time will tell if these three women will also celebrate their thirtieth year at Innokas together. 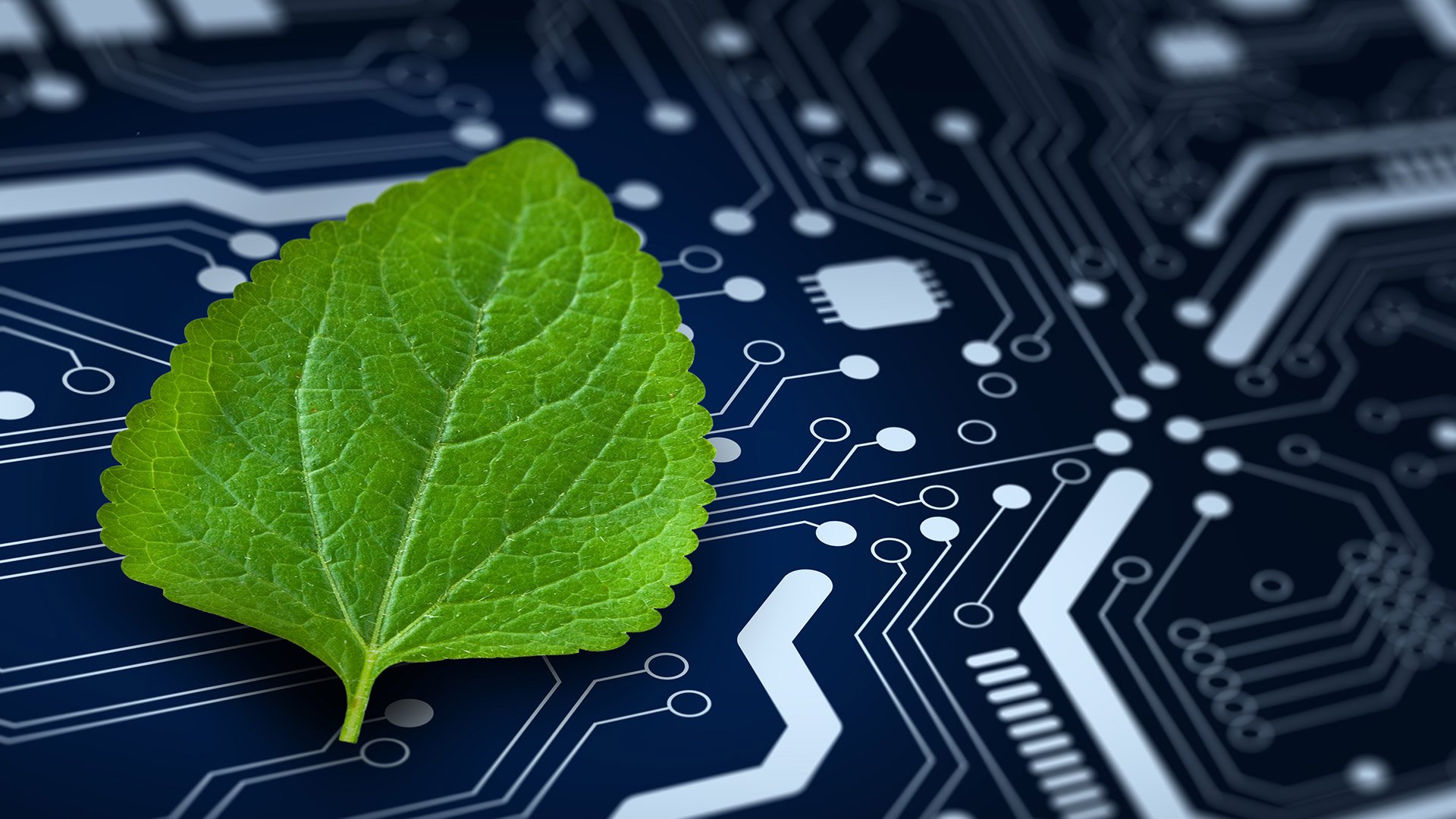